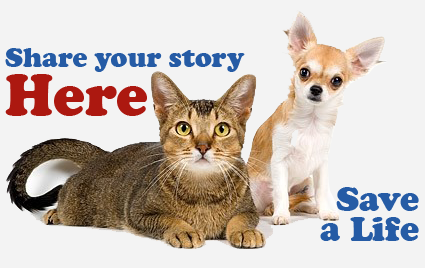 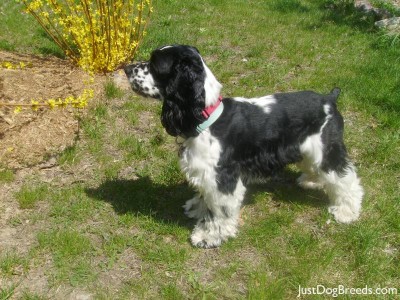 This breed is known as the 'merry' Cocker, and the name is most fitting. He is playful, cheerful, amiable, sweet, sensitive, willing to please and responsive to his family's wishes. He is not known for retaining his hunting instincts, but is inquisitive and will appreciate a country outing. He is equally at home in the city and will happily walk on leash for his exercise needs. Some bark a lot; some are overly submissive.

Although he enjoys a romp, the Cocker can receive adequate exercise with a long daily walk on leash. The coat of the Cocker requires a greater commitment than that of most breeds, although pets can be clipped short. In order to maintain a nice coat, he will need to be brushed and combed two to three times a week, in addition to professional clipping and scissoring every two to three months. Special attention must be paid to ear and eye cleanliness in this breed. The profusely coated feet tend to carry debris. The Cocker is not mentally able to live outside; this is such a social dog that to banish him outdoors would not be acceptable. Cockers have a tendency to become overweight.

Discover all you can do to make a difference for the millions of dogs and cats that need your help now. 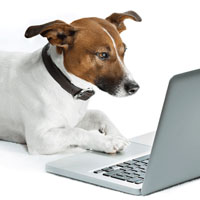 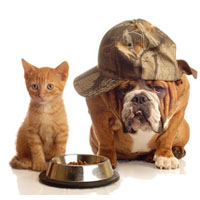 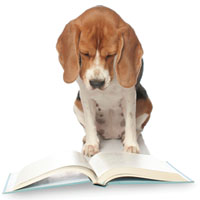 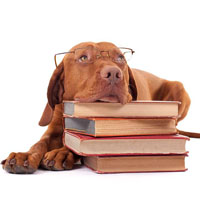 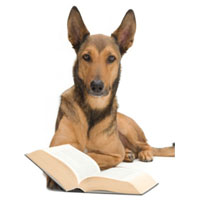 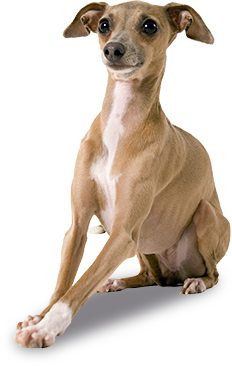